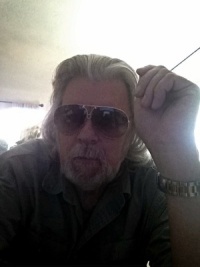 D. J. Herda: "Do yourself a favor and take a break now and again before getting back to the grindstone." 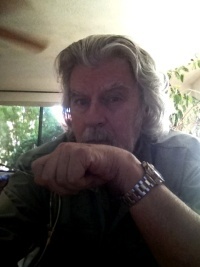 "All writers need to step back from their work to contemplate where they've been and where they're going."

Wilma Mankiller: One Smart, Tough Woman Against the World 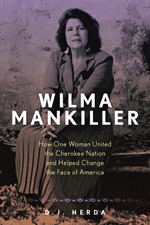 WILMA MANKILLER'S great-grandfather had been fortunate. He was one of twelve thousand Native American men, women, and children to survive the last of five forced, cross-country marches in the 1830 Trail of Tears. Four thousand others died.

A century-and-a-half later, another Native American faced odds nearly as great when she rose from the ashes of defeat to become chief of the Cherokee Nation. Wilma Pearl Mankiller was the first woman elected to the role of principal chief of any major Native tribe in modern history. She distinguished herself as one of the most progressive and accomplished leaders of all time.

Retiring from office only after severe health challenges forced her to cut her political career short, she continued advocating for extensive community development, self-help, tribal pride, education, and healthcare reform. Today, her legacy continues to amaze and inspire others who share her belief that ethnicity should be first and foremost on every Native American's mind—right alongside family unity and devotion to country and society.

D. J. HERDA was born and raised in Chicago where he wrote his first book at the age of fourteen. He has since published more than ninety more. He has worked as a book, magazine, and newspaper editor and taught Creative Writing Workshop at the college level while writing for The Chicago Tribune, The Washington Post, the Los Angeles Times, the Minneapolis Star Tribune, and a thousand other papers having a weekly circulation of more than twenty million.

He served as a ghostwriter and book doctor for Art Linkletter, Lawrence Welk, Sammy Davis Jr., and some of the largest names in corporate America. Besides publishing books on a vast array of topics, he has published several thousand short pieces yet still finds time to donate to the writing community through his professional mentoring. He is also a sought-after book-and-script doctor. Among his latest books are Chi-Town Blues - All the cops, dicks, cons, dames, skirts, and criminals you could want in a riveting neo-noir; The Last Wild Orchid - When a mother-and-son research team gets too close to the grizzly truth, one of them must die; Earl Warren: A Life of Truth and Justice - One man's journey from governor, attorney general, chief justice, and Warren Report author, and Etta Place - From Femme Fatale to Outlaw Queen.

A long-time resident of the Rocky Mountain States of Colorado and Utah, Herda now resides in Oklahoma, where he recently completed the most comprehensive biography ever of one of the Sooner State's most heralded citizens. He is represented by The Swetky Literary Agency. 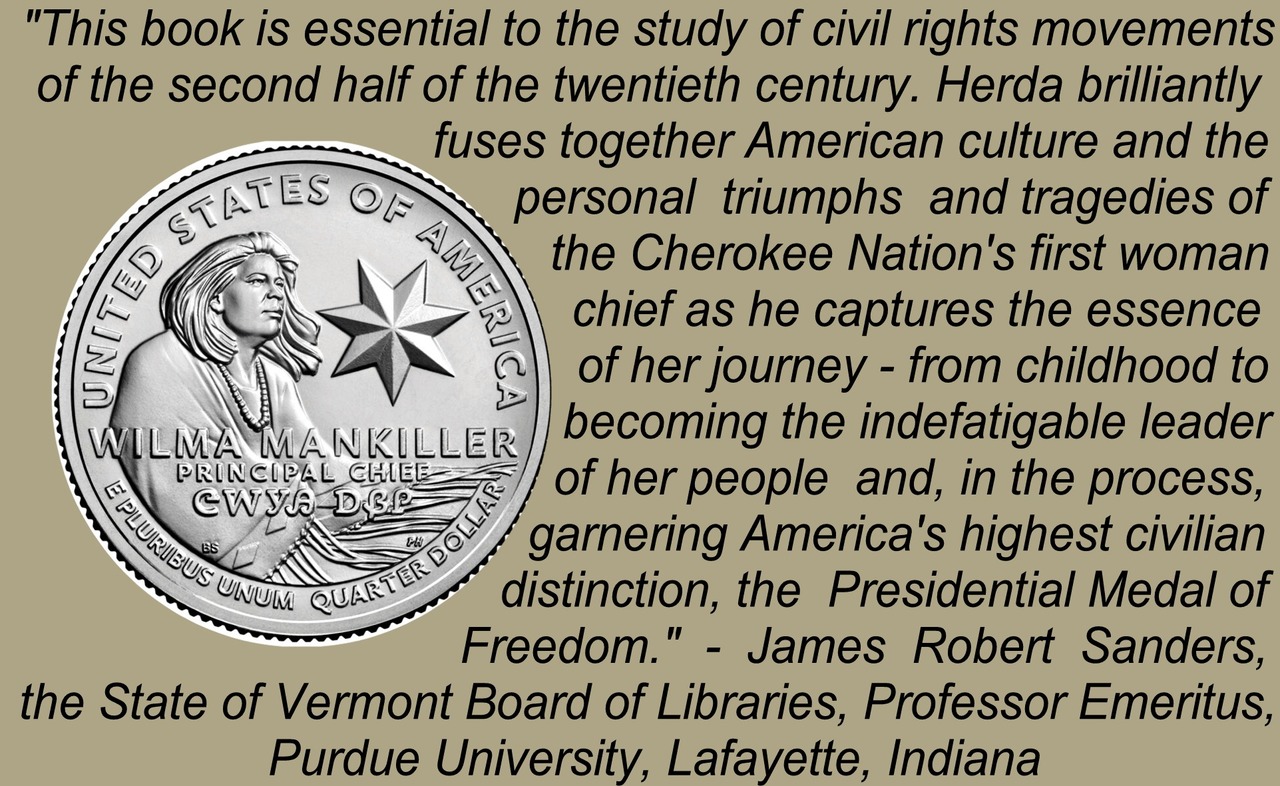 WILMA MANKILLER has been on the author's radar ever since he discovered the strength of her convictions and her dogged determination to fight for the rights of all people everywhere, He watched in amazement as she joined in the year-long Alcatraz Island occupation with fellow Native Americans Ada Deer, Dennis Banks, Russell Means, and luminaries ranging from rock band Three Dog Night to NOW founder/advocate Gloria Steinem, who became one of Mankiller's most supportive and devoted friends.

After the Cherokee Chief's receipt of the Presidential Medal of Freedom from Bill Clinton, the author wrote, "She cut through all barriers while fighting for minority rights, dignity, family unity, and justice for everyone - particularly under-represented minority groups and women. How could I not follow her exploits? They were dynamic, and they made me proud of my own Native American friends, associates, and acquaintances. I'll always recall her bright, sunny smile and common-sense approach to solving some of life's most vexing problems. The world is better off for her having walked among us."

NOTE: If you or someone you know would like to receive a complimentary eBook of Wilma Mankiller for review purposes, please fill out the brief form below, and we'll send a copy to you promptly.