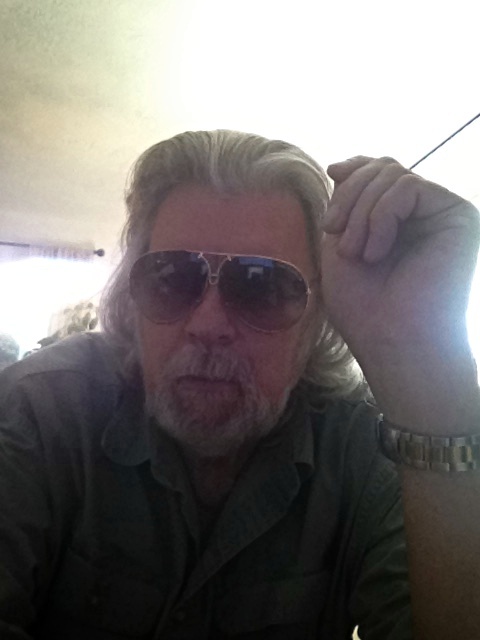 Born and raised in Chicago, D. J. Herda attended Columbia College and DePaul University where he developed and taught Creative Writing Workshop at the college level. He worked for years as a reporter and columnist for the Chicago Tribune, the Chicago Sun-Times, and numerous other Chicago-area newspapers and magazines before becoming an internationally syndicated columnist.

During its decade-long run, Herda's column, "In Focus," appeared in more than 1,100 different newspapers with a combined circulation of nearly 20 million readers in virtually every major newspaper in North America, from the New York Post and the Miami Herald to the Los Angeles Times and the Minneapolis Star-Tribune. He is also a professionally trained and experienced editor, ghostwriter, and book doctor.

Besides having published more than ninety books of his own, the author donates his time to the writing community through his professional mentoring and occasional personal appearances. He also provides editing, ghostwriting, and book doctoring for a select number of writers and has helped several dozen fledgling authors get their first books published by mainstream publishing houses. He was recently named literary scout for independent publisher, Elektra Press, tasked with finding and bringing to publication the unsung works of the world's most outstanding new authors.

The Chicago-born author has spent much of his life in the Rocky Mountains of the American west and is represented by The Swetky Literary Agency.